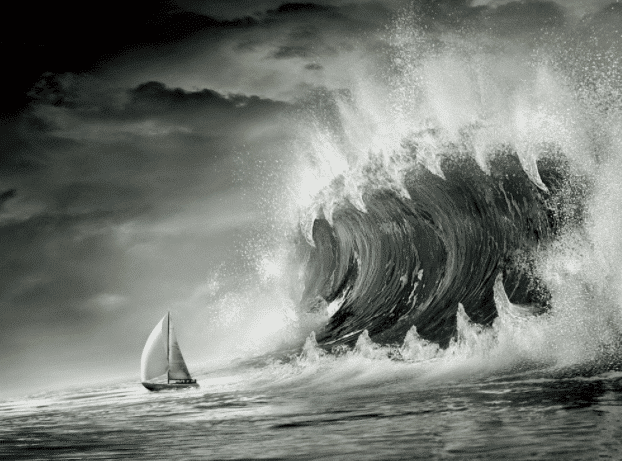 In our opinion, the role of a leader is to set a clear framework and to be an "intermittent leader", in other words to let go in periods of current activity and to be strongly involved in exceptional situations.

Is the leader the main force and the main obstacle?

The more the leader decides, the more he is the driving force and the more he is unavoidable. In many companies, the importance of the leader(s) is such that key managers find it difficult to express themselves.

Nowadays, in an increasingly complex world, it is difficult to be omniscient and everywhere at the same time. In the absence of sufficient delegation and time to gain height, the interventionist leader becomes a bottleneck and therefore an obstacle.

For him, this means increased stress and fatigue due to the immense workload. Not to mention the risk of making the wrong decision due to a lack of hindsight.

In special situations such as a crisis, or an urgent need for adaptation, a refocusing, a financial operation, a major risk, a need for re-energization, the leader must indeed be the engine. Take the reins and "command".

But in periods of "normal" activity, this position is damaging to the empowerment and autonomy of the teams. Shouldn't the leader then take the high ground and delegate?  Shouldn't his role then consist in giving teams the means and the most favorable environment to succeed, in short, to be "at their service"?

In this posture, the leader gradually sees his agenda become clearer. The time available allows him to be more strategically clear-sighted, to prepare for the next step, to fully play his role as ambassador within the ecosystem, and to "go whale hunting »…in other words, to raise the level of ambition.

It then plays its full role... while preserving its life balance.

In periods of current activity, the manager should therefore be neither the driving force (this is the role of the teams), nor the brake by being a necessary passage.

To be able to do this, the leader, as an intermittent leader, needs to be confident. The solution lies in his or her own willingness to establish a clear framework and then let go, paving the way for autonomy and agility.

1- What framework favor the trust?

In our opinion, every company has its own identity. Clarified and fully embodied, it constitutes this framework.

It is the "core of the engine ». The role of the leader, as intermittent leader, is to bring it to light, to ensure its appropriation by all the teams and business partners.

The employees then have something in common, something that unites them: a frame of reference for making coherent decisions in complete autonomy. The bases and rules of the game internally are clearer, as is the direction to go. It's time to let go.

It's not always easy to put our ego to sleep and know how to put ourselves at the service of our employees, in order to get them up to speed: debriefing, encouraging, training, congratulating, challenging, not interfering or making decisions for them…

The posture of the manager in "day-to-day business" should be the "manager-coach" posture. Not easy when the past successes give you a strong legitimacy in the eyes of all and generate admiration and solicitation. In short, when you are the center of attention.

The key here is a work on oneself by the leader in order to know how to "put one's ego in one's pocket", control emotions, not need to feel indispensable, open up to others with sincerity, accept to be wrong, etc.

You just have to observe: either all conversations are interrupted when the leader enters the room (the team is listening), or it’s the leader who is in a listening posture ... Which of these two leaders are you?

3- How to have autonomous teams in the long term ?

Clarifying the framework helps to establish a culture of autonomy, agility and self-regulation, which can only be maintained if the organizational mode is appropriate.

In order to do so the organization must be based on principles of trust, versatility, right to make mistakes, encouragement of creativity, and collaboration. This means working on management, project management, collaborative tools, etc.

The company then gradually becomes self-learning, agile and adaptive, allowing it to develop rapidly while maintaining its serenity.

The intermittent leader has won when the employees themselves have become the guardians of the company's identity and coherence, as well as the drivers of the company in its development and its ability to adapt!

It’s desirable for the leader to show leadership... in certain situations that require significant urgent decisions. In a storm, the crew needs a captain who unites, sets a course and orders a reef.

During “normal” activity, on the contrary, it is preferable for him to be at the service of his teams in the position of “manager-coach”.

The leader then becomes an "intermittent leader". The art is all about the ability to know when to play one role or the other. 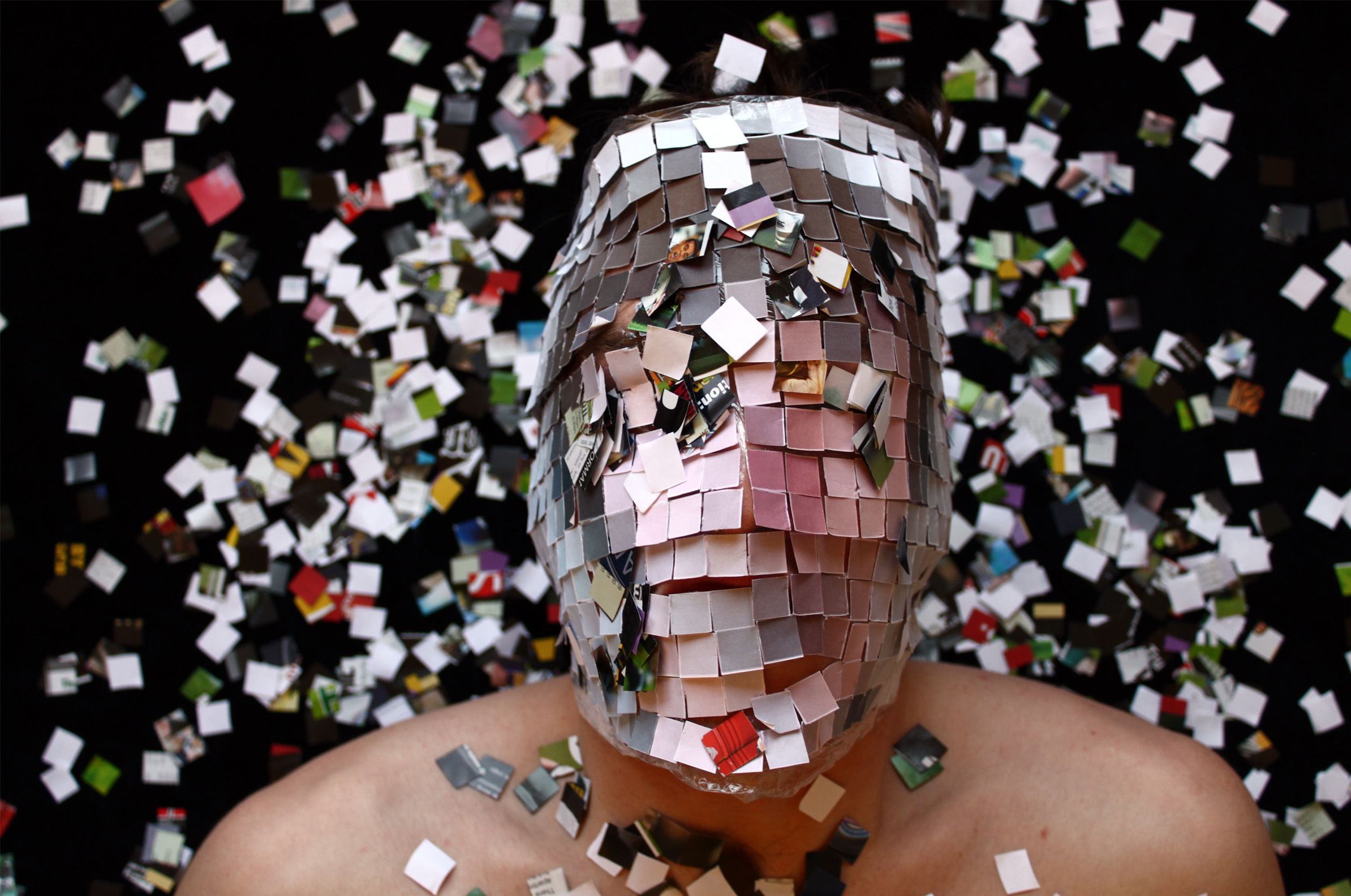 Why we believe in Fairy Tales in BusinessOpen Space Cowboys: a modern Western 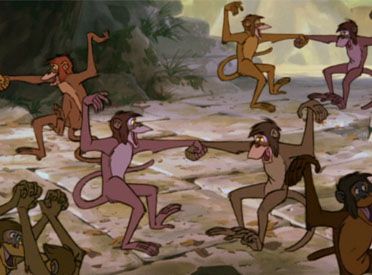 Agile beyond software: Valpak Book of the JungleSelf-management Everest: Who wants to climb to the top? 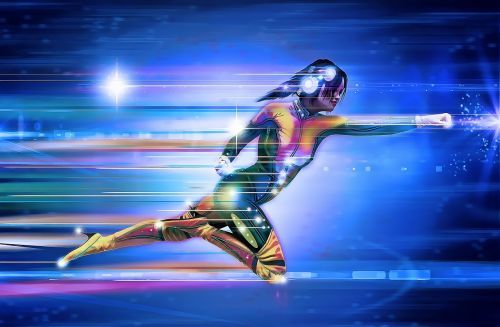